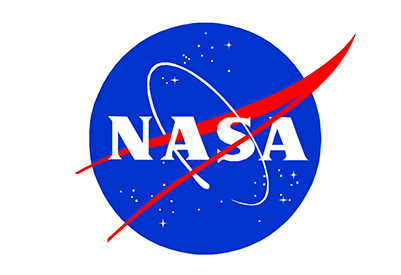 The National Aeronautics and Space Administration (NASA) is the agency of the United States government that is responsible for the nation's civilian space program and for aeronautics and aerospace research.